How we do it

The firm of GODWIN HOPWOOD KUYE came into being on 1 January 1989 when two practices, Godwin and Hopwood and Tunde Kuye Associates merged.

For administrative purposes it was decided to retain the corporate structure of Godwin and Hopwood but to change the name to reflect the participation and commitment of Arc Kuye and his practice.

The earlier projects described are those of ‘Godwin and Hopwood’ but Arc. Kuye has been involved with many of them as his association with the Company began in 1978.

The Company is registered as a practice with the Architects Registration Council of Nigeria, (ARCON)

The main office of the practice is located in its’ own premises in Modupe Street, Somolu, Lagos.

In 1988 an associated firm, Godwin and Hopwood, was opened in London. Tony Godwin is the Partner in charge with John Godwin and Gillian Hopwood to Lagos acting as the liaison between the two practices. It is hoped that the economic and political climate will continue to allow a free interchange of personnel.

In 1993, the Company extended into the field of Interior Design using the specialist advice and experience of Bautek Design, a practice based in London headed by Carey Godwin MCSD.

At the same time a policy of computerisation was adopted which is now fully implemented. 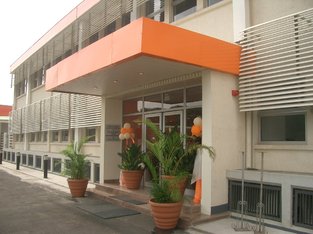 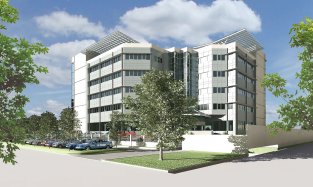 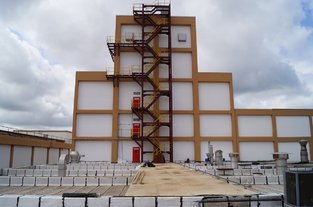 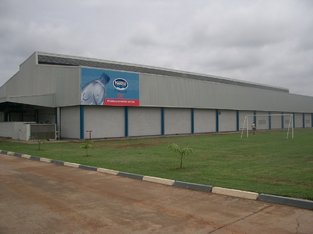